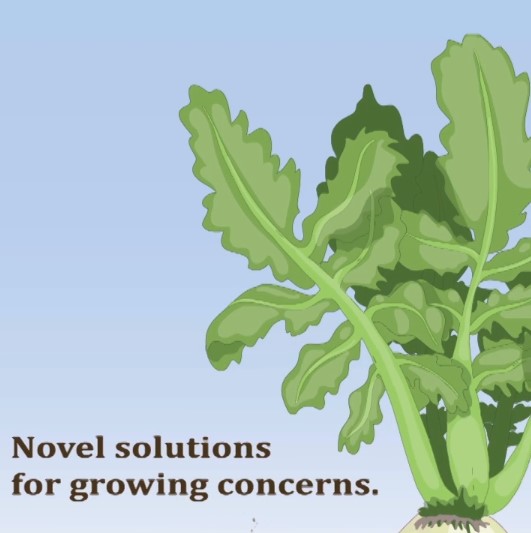 Developed by European plant breeders, Image Nematode Control Radish releases biochemical from its roots that stimulates cyst nematode eggs to hatch. The nematodes then attach to the radish root, but are unable to adequately feed, and because of poor nutrition, either die or do not reproduce. Image Radish features extremely high levels of glucosinolates in the top matter.

When these radishes are mulched and and incorporated into the soil, the glucosinolates break down and serve as a bio-fumigant. Image Radish has met strict European nematode control testing standards and is registered as a CLASS 1 variety = at least 90% effective at controlling Heterodera nematodes.

Image provides many more benefits such as water management and fertility improvement.

Watch how IMAGE protects your Soil!