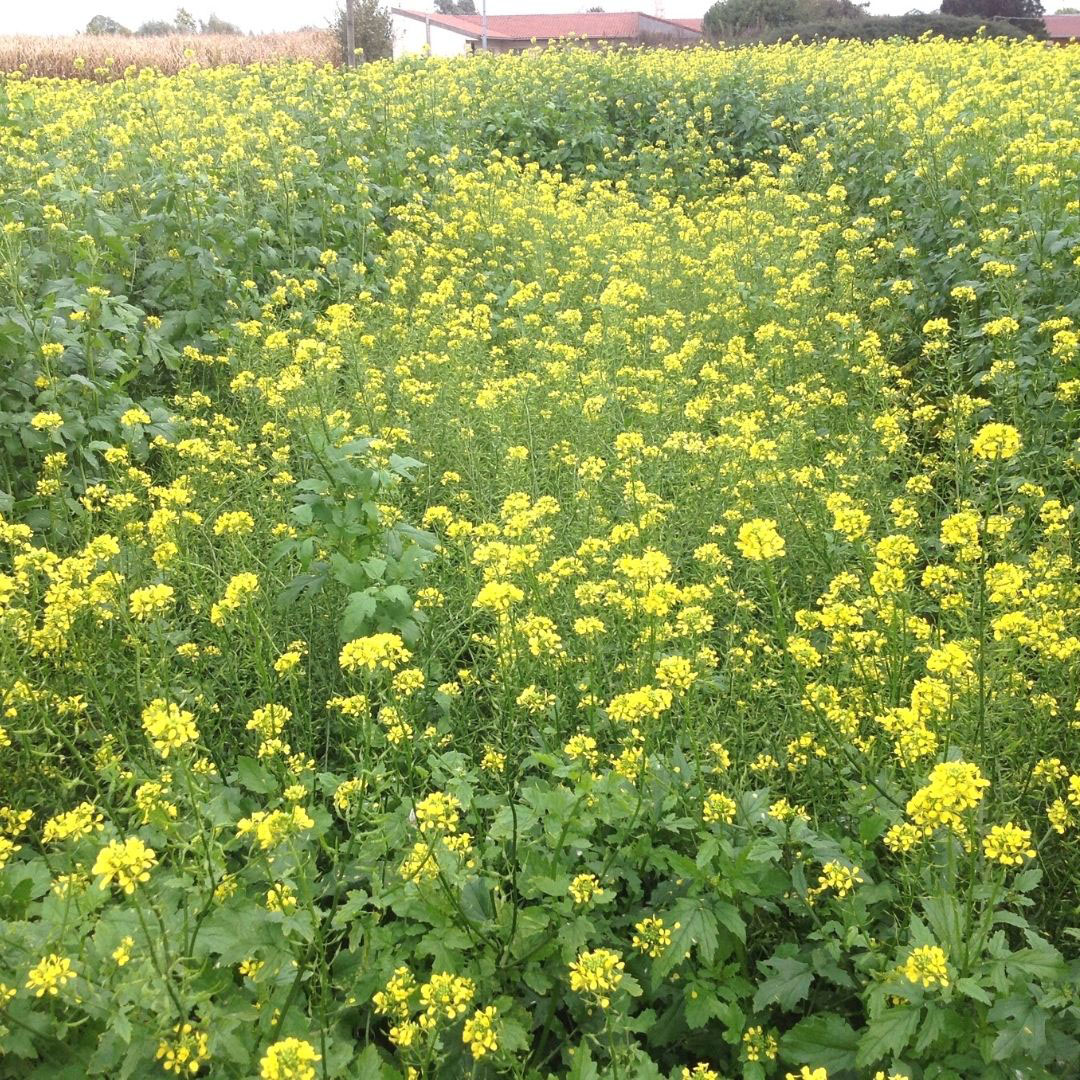 Control Nematodes with a natural biofumigant

White mustard has deep roots that recycle nutrients and helps break up soil compaction. It also hinders the life cycle of nematode larvae to provide you with a natural biofumigant.
Download Brochure
Find a Dealer

Description
Benefits
Tolerance
Forage Usability
Use Before
Planting Instructions
FAQs
Description
There are two types of mustards generally used for cover crops; brown (indian) mustard and white (yellow) mustard. White mustard has been improved by European plant breeders for use as a cover crop and for the control of nematodes. The glucosinolate content of these new mustards is very high compared to the true Brassicas. Mustards are sensitive to cold temperatures, winter-killing at about 25 degrees Fahrenheit. Later maturing varieties are the easiest to manage as farmers do not want mustards to go to seed and become a contaminant in future crops.
Benefits
Tolerance
Forage Usability
Use Before
Planting Instructions
FAQs

Does mustard suppress weeds?
White mustard will emerge quickly, eectively
shading out weeds. When the mustard crop is mulched and incorporated into the soil, the breakdown of glucosinolates in the plants will produce other chemicals that act against weeds and pests. Those secondary chemicals behave like the active chemical in commercial fumigants like metam sodium. This natural fumigant can leave a nearly weed-free seed bed.

Is Mustard good for water management?
White Mustard improves the water infiltration and moisture holding ability of the soil. Its deep reaching roots create channels in the soil that allow better movement of water and air. These
channels also improve soil penetration by the roots of the subsequent crop.

Is Mustard cold-tolerant?
Frost is a concern as mustard plants winterkill at temperature of 25 F. Regional planting dates should be adjusted based on the above criteria. Wait 4-6 weeks after mulching and incorporating into the soil before planting the next crop. 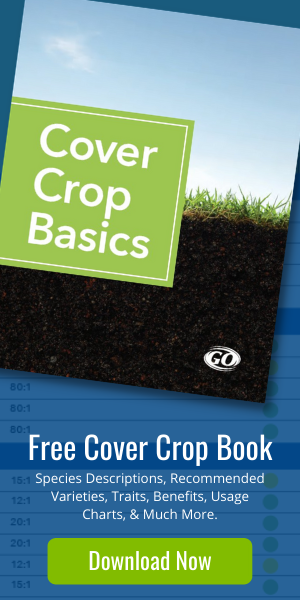